As the readers of this blog know, this site is full of examples of esoteric hidden in plain sight symbolism. Most of the examples are of recent times, but that doesn't mean "the Elite" didn't know how to do it a long time ago.

Here is a picture from a book called Livre du Cœur d'Amour épris from 1457. See anything strange?

If you haven't studied hidden in plain sight symbolism, you might not see anything out of the ordinary. But if have, you might see something interesting going on with the man laying on the ground. See how the lance leans against the tree? See how the legs of the man are placed? Can you see the familiar pattern?

Yes, there is a hidden masonic logo on this picture. 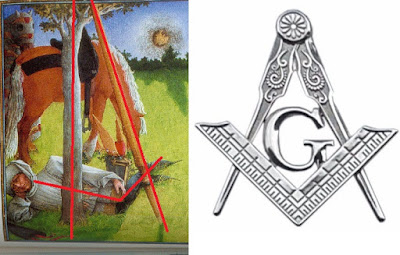 And to underline this masonic theme, there is a winged helmet in the middle. The reference here is to the Greek god Hermes (or Mercury in Rome), which is a well known symbol of Freemasonry. (Read more: The Fazer Rooster)


Of course one could claim it's all just a coincidence. But if you look at the context of this picture, you'll see it's far from coincidence.

The book was written by Rene d'Anjou, a learned man of the hermetic traditions and the esoteric arts. He was the king of Naples, Jerusalem, Sicily, Aragon, Majorca and Corsica, and the Duke of Bar, Lorraine and Anjou.

Rene was a man of many titles, but the most important title he ever had was the Grand Master of the Priory of Sion. Yes, he was a leader of a powerful secret society.

Publishing Da Vinci Code was a counter move for the book Holy Blood, Holy Grail, in which the authors of the book were able to present many proofs for the existence of the Priory of Sion. 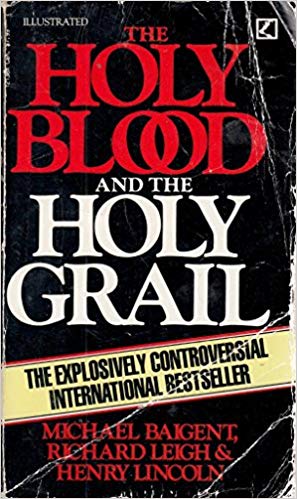 The brotherhood was presumably established at the late 1090's under the name of Order of Zion right before the creation of Knights Templar. According to the great researcher and author Michael Tsarion, the esoteric roots of the order go to 1070's and Egypt.


"The earliest reports on the Order of Zion concern its creation in Alexandria Egypt by an adept calling himself Ormesius (or Ormus), who concerned himself with "blending" Egyptian paganism and Christianity. In 1070, Ormesius took his new order to Italy and then, later, on to France. In France his order was headed by arch-crusader and knight, Godfroi de Bouillon. At this time the order was renamed "Ordre de Sion.""  - Michael Tsarion (The Irish Origins of Civilization)

The close ties between the Knights Templar and the Order of Zion are obvious. Godfroi de Bouillon was the first Grand Master of both orders. One could say the Order of Zion gave birth to the Knight Templar, but that would miss the bigger picture. Both of these orders were established by the same royal Atonists families of Europe - the same people behind Culdean and Cistercian orders. (Read more: Culdean Order and The Birth of The Knights Templar)


"From the same womb that bore the Templars came the Order of Sion (or Zion). This order hailed from the same Templar cities of Burgundy and Champagne. Undoubtedly, its heads were the same coterie of secret Culdeans, Jews, and Kabalists who had accompanied Godfroi and Baldwin to Jerusalem and guided their hands there. The elite members of the Order of Sion are believed to own over 10,000 castles in France alone." - Michael Tsarion (The Irish Origins of Civilization)

In 1188 the Knights Templar and the Order of Zion parted ways. The same year Order of Zion changed its name to the Priory of Sion.


"Until 1188 the Ordre de Sion and the Order of the Temple are said to have shared the same Grand Master. Hugues de Payen and Bertrand de Blanchefort, for example, would thus have presided over both institutions simultaneously. Commencing in 1188, however, after the 'cutting of the elm', the Ordre de Sion reportedly selected its own Grand Master, who had no connection with the Temple. The first such Grand Master, according to the "Prieure documents', was Jean de Gisors.

In 1188 the Ordre de Sion is also said to have modified its name, adopting the one which has allegedly obtained to the present the Prieure de Sion." - Baigent, Leigh & Lincoln (Holy Blood, Holy Grail)

"The Order of Zion was the invisible head organization and the Knights Templar its military and administrative branch. Up to 1188, these two orders had the same grand master. The Knights Templar saluted each other with: "Hail, Zion!" or "Zion be praised!"" - Jüri Lina (Architects of Deception)

"As early as 1614, the mystic Robert Fludd (grand master of the Order of Zion) started the secret Rosicrucian movement in England. After him came Thomas Vaughan and Elias Ashmole. The Rosicrucians intended to take over the lodges of the freemasons. The Prieure de Sion was the secret organization that created the Scottish Rite within freemasonry in the 1700s." - Jüri Lina (Architects of Deception)


The symbol of the Priory of Sion is the fleur-de-lis. This is a very common symbol in heraldry used by many royal families across Europe. It can still be seen in many places. Many people think that fleur-de-lis represents France, but think again. The symbol has been used for a long time all over Europe.

The symbol itself represents the Nile Delta, the country of the Hyksos and the birth place of the Cult of Aton. The name Sion, or Zion, is a reference to the Hyksos capital Avarice. The city was also known by the name Zoan, which became later Zion.


"Scholars surmise that the Templar-Freemasonic order takes its name, Sion (pronounced sheeon), from the first letters of the holy family of Egypt - Set, Isis, Osiris and Nephthys. These four deities were sacred to the ancient Egyptians as well as to those with ancestral ties to the land of Egypt. And this, together with the implications of the term "Zion," gives us our connection to the Egyptian Cult of Aton. The Atonist Levites had occupied the Hyksos city of Zoan, or Zion, also known as Avaris - the real City of David. The word Zion comes from the Irish Zon that denoted the sun, as well as sun-worshippers. This proves that the Levites were dyed-in-the-flesh sun-worshippers." - Michael Tsarion (The Irish Origins of Civilization) 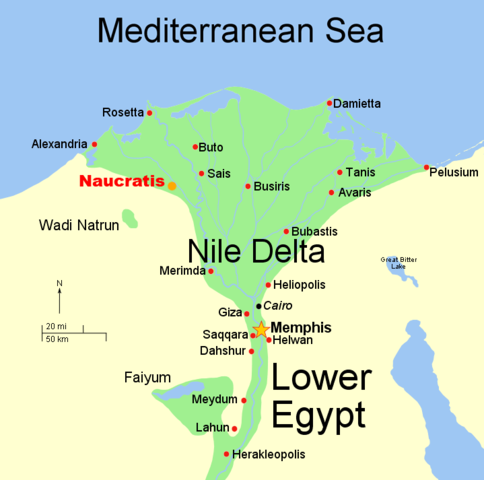